Schools began to open in the southern part of Humla

KATHMANDU: Schools in the southern region of Humla, which were closed for a long time due to the Corona epidemic, have resumed operations. Schools in Tanjakot, Adanchuli and Changkheli have started operating in full swing.

"We have run the school by adopting all the standards of health," he said. He said that the class was being conducted in physical presence as there was no risk of corona. Dal Fadera, chairman of the village municipality, said that the school has been closed for a long time and the future of the students would be ruined. There are 18 community schools in Adanchuli.

Tanjakot has already reopened the school. The village municipality has stated that it has moved ahead accordingly as the federal government has given the local government the right to run the school in view of the Corona infection. However, it is unclear when the schools in Simkot, Kharpunath and Sarkegad villages in the upper part of the district will be reopened. 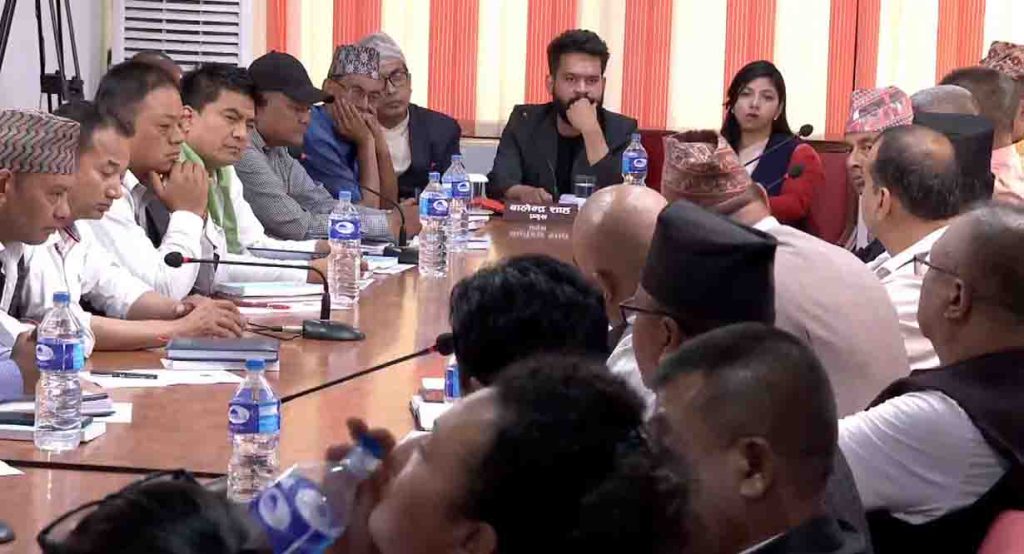 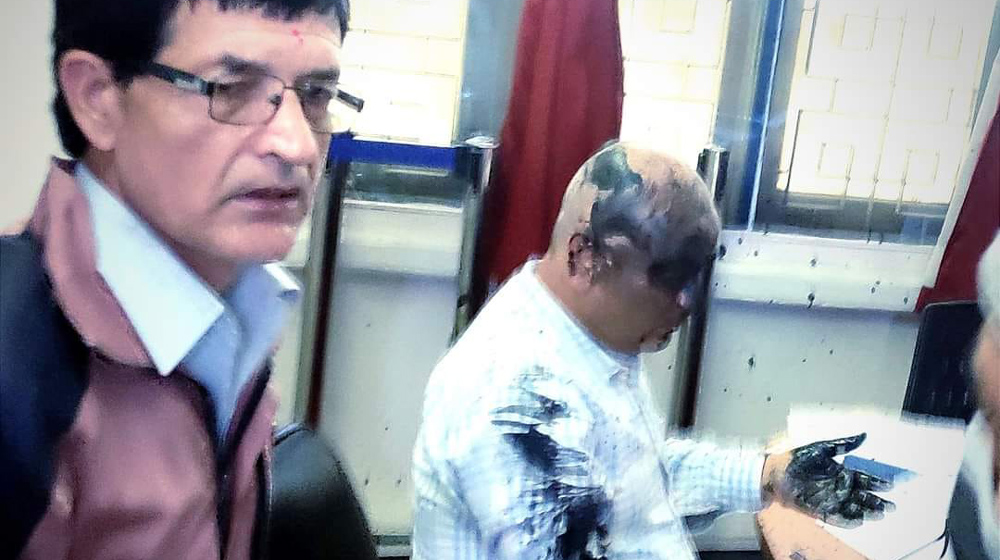 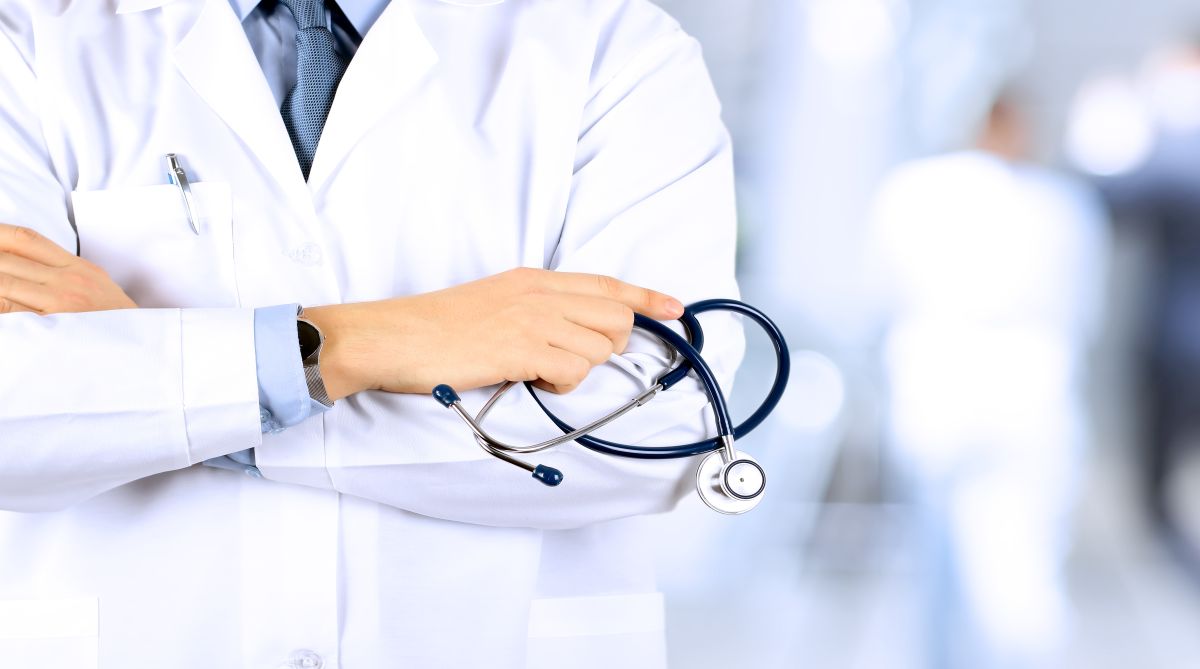 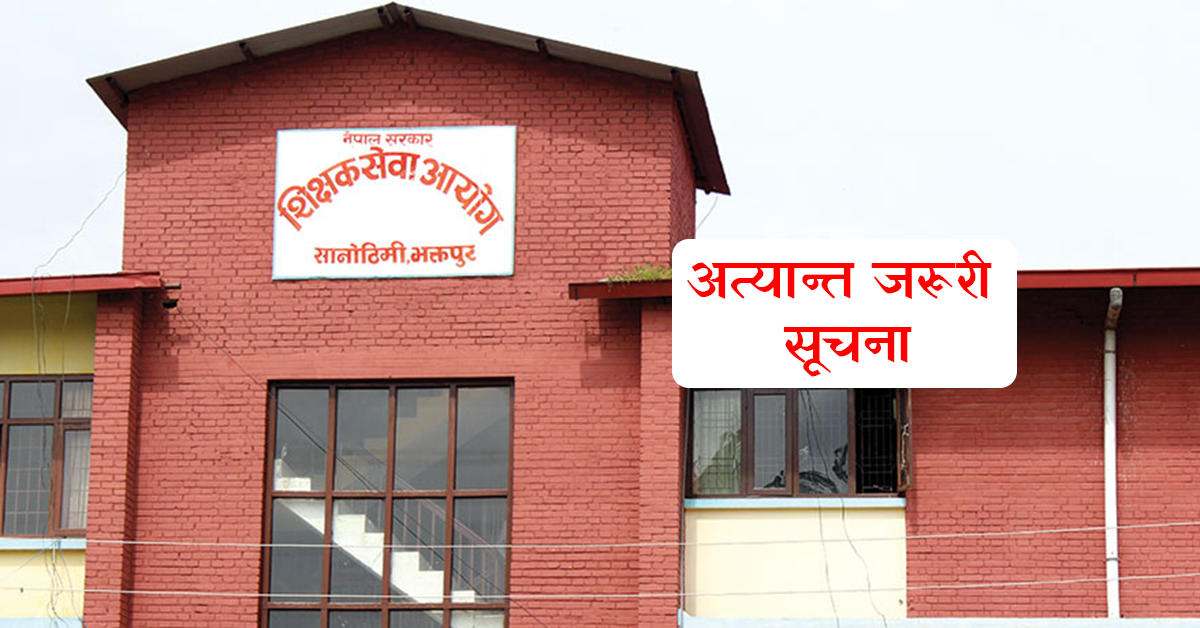 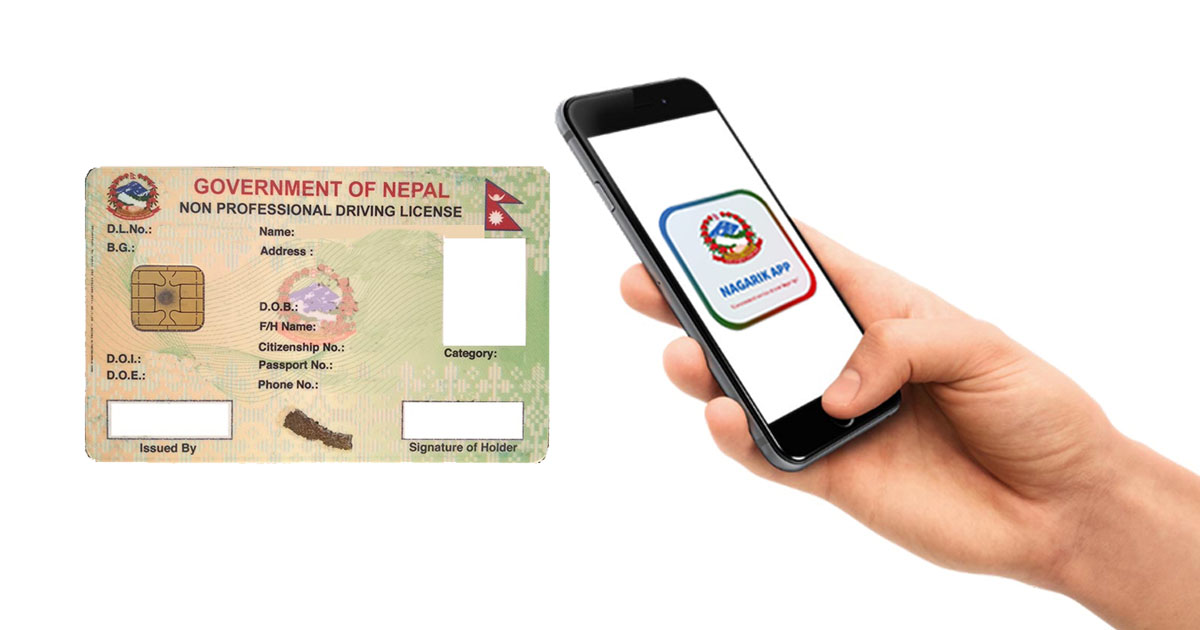 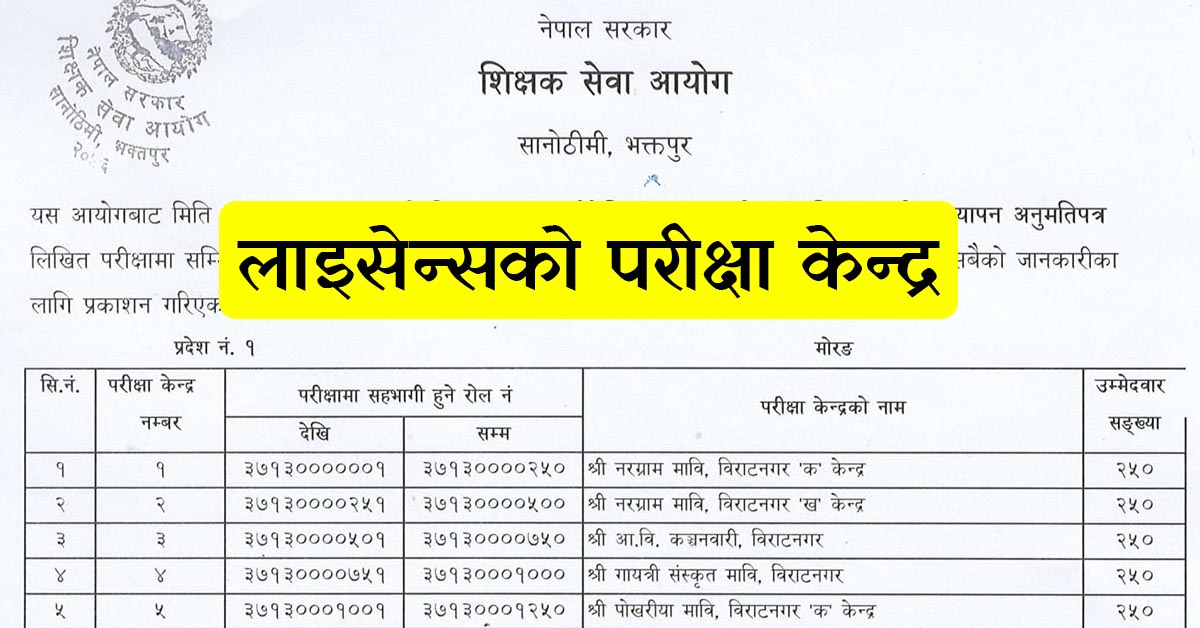