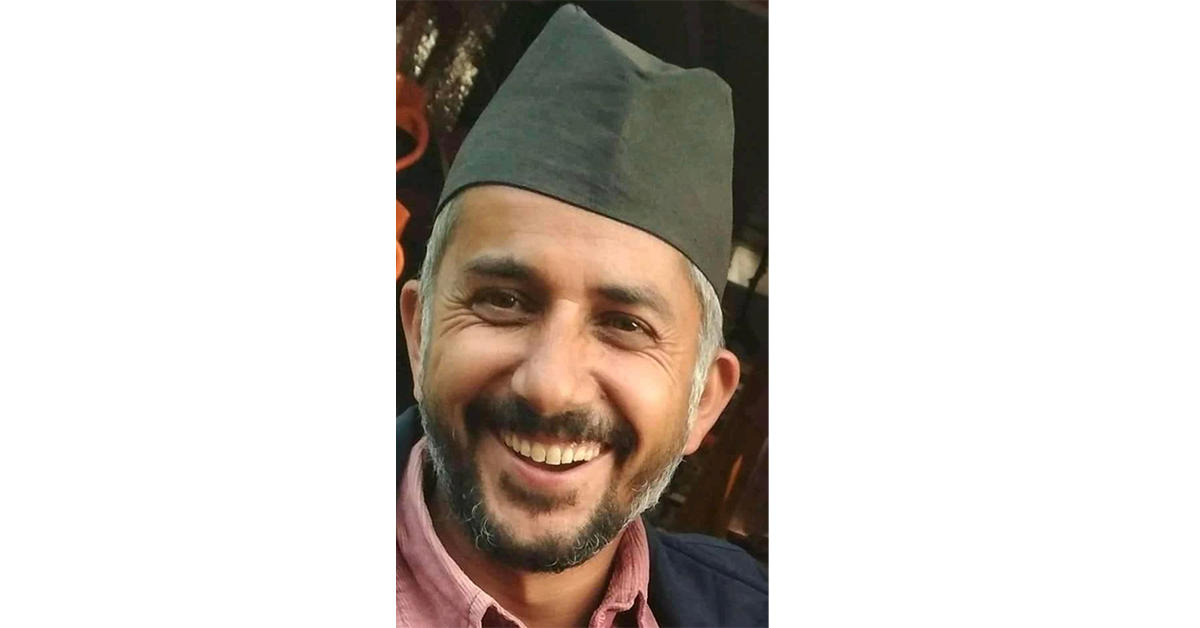 Kathmandu, April 26: Tirtha Raj Bhattarai has received the ticket of the mayor of Diktel Rupakot Mazhuwagadi Municipality of Khotang on behalf of the Nepali Congress.

The cadres had started agitation after State 1 gave tickets to Dharmaraj Pokhrel on Sunday. After the agitation, party president Sher Bahadur Deuba handed over the ticket to Bhattarai today.

Although all the ward committees, city committees and district committees of the municipality had recommended district deputy chairman Tirtharaj Bhattarai for the post of mayor, the provincial committee had given the ticket to the general convention representative Dharmaraj Pokhare. After giving the mayor's ticket to Pokhare, the cadres locked the Congress party office in Khotang on Monday.

According to Prakash Diktel Municipal Committee Chairman Prakash Shrestha, the agitation was postponed after Bhattarai got the mayor's ticket as per the demand of the party cadres. Bhattarai has said that he has been promoted to the post of mayor due to his politics of honesty and loyalty in the Nepali Congress and his popularity among the voters.

The cadres had started agitation after the provincial committee gave the mayor's ticket to a person who was not recommended due to financial temptation. He also warned that the state committee would agitate hard if the ticket of Diktel mayor was not given to Tirtha Bhattarai.

In Diktel, the Congress has got the mayor and the Maoists have got the deputy mayor. Congress Khotang vice-president Bhattarai, who got the mayoral ticket, said that the party had given him justice despite the delay. 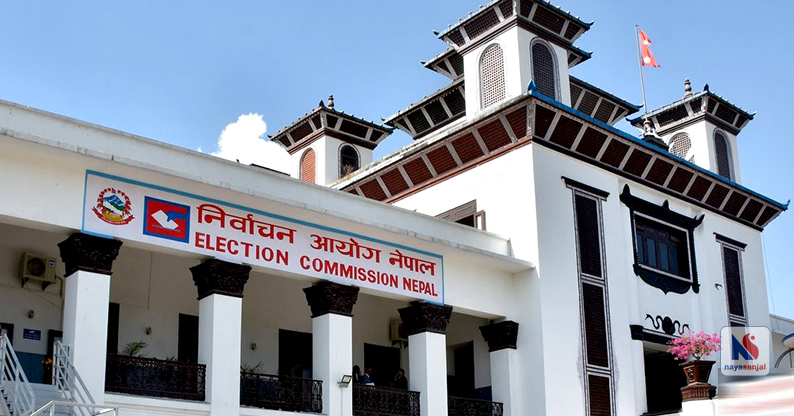 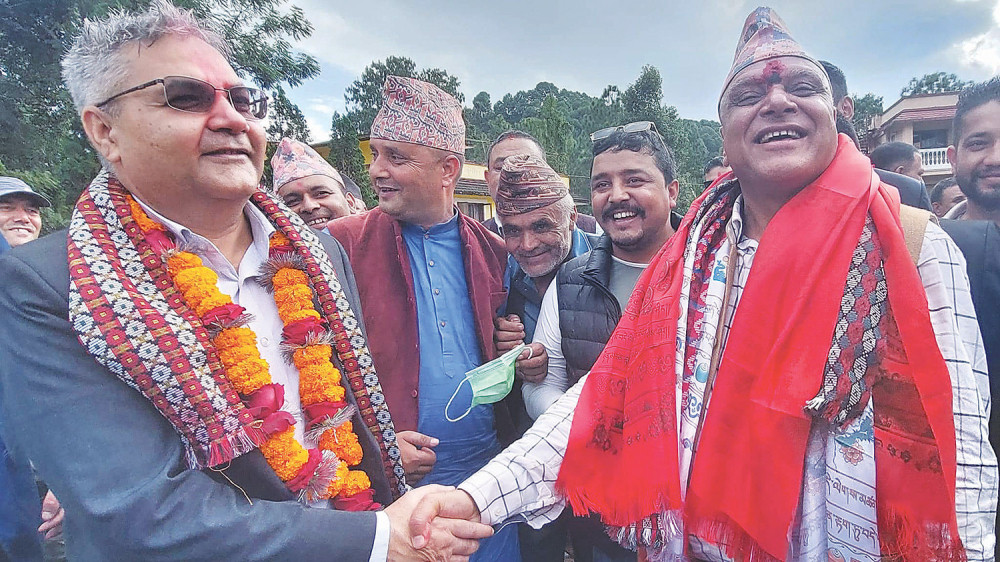 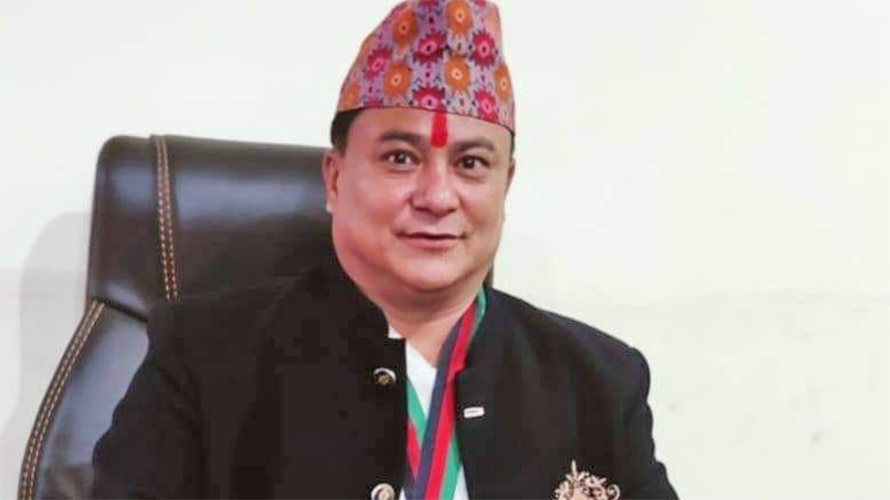 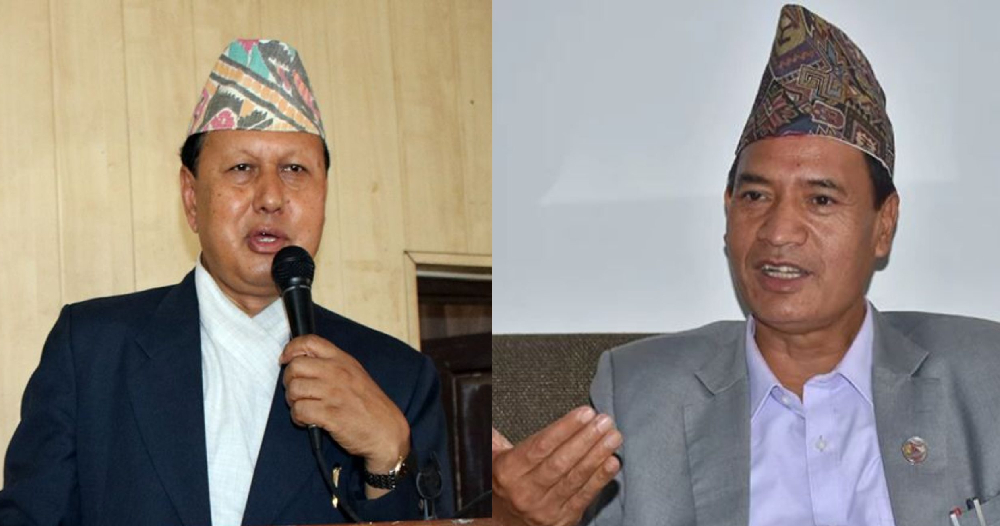 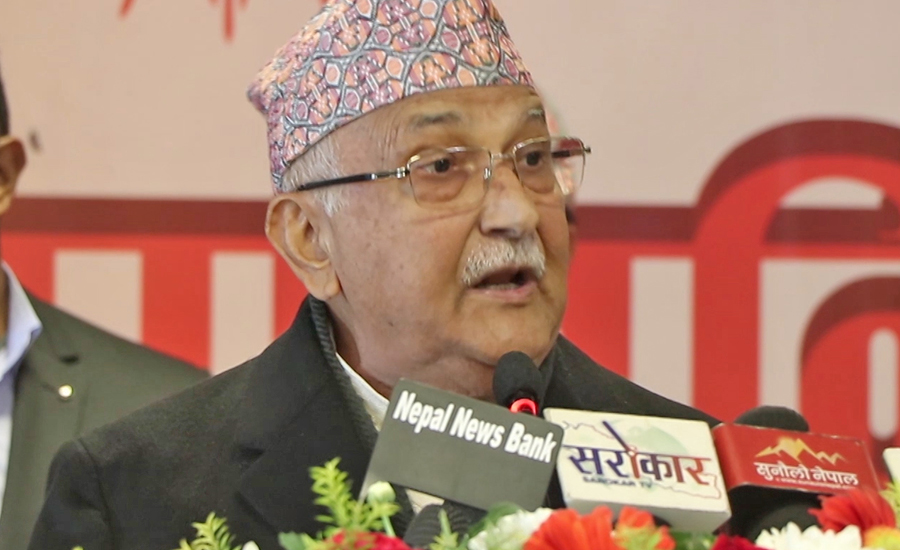 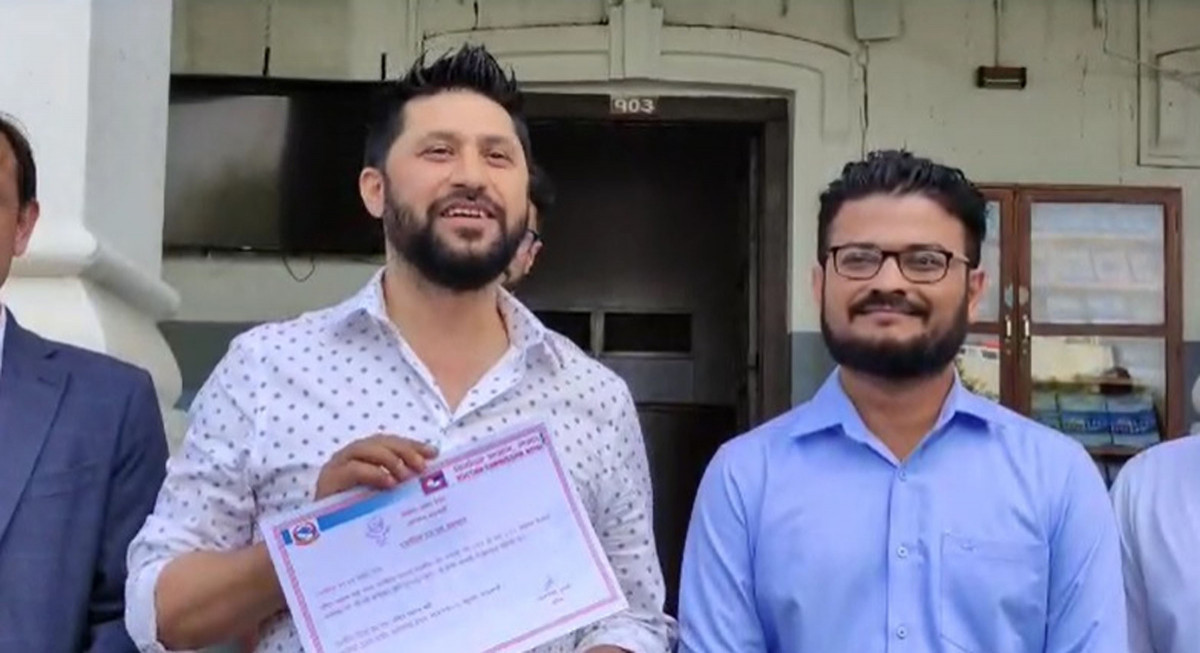