Kathmandu: The Nepali football team is scheduled to play two friendly matches against India next month.

Nepal has also put forward a proposal to host the 13th South Asian Football Championship (SAAF). Before the tournament, Nepal is going to play friendly football with India.

Nepal has expressed interest in hosting the tournament after Bangladesh said it could not host the fair due to the Corona epidemic. 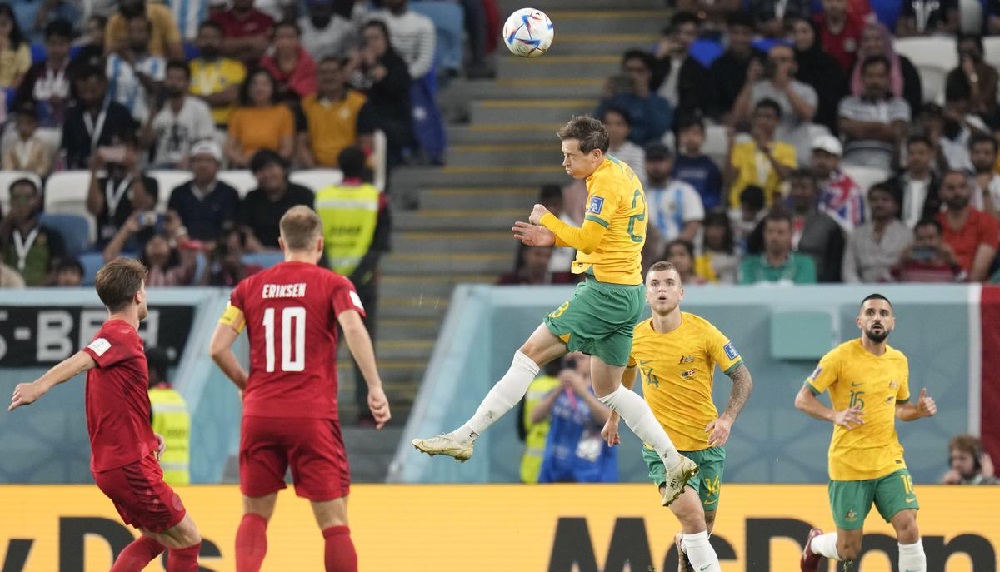 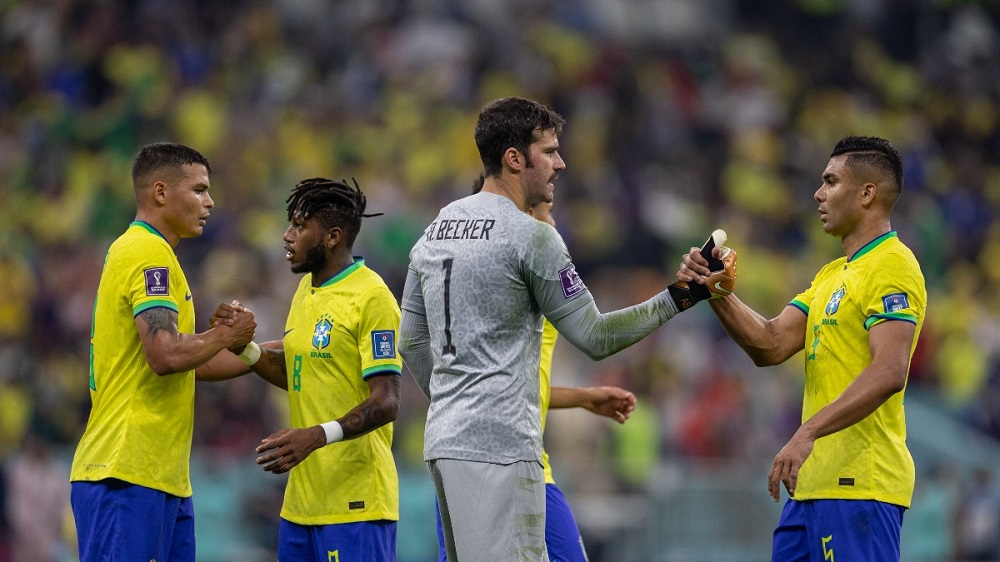 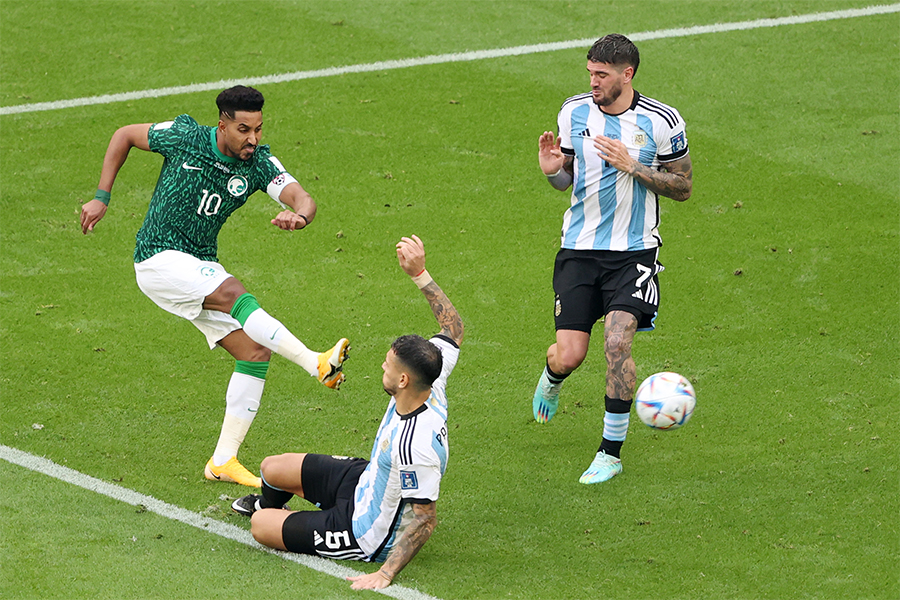 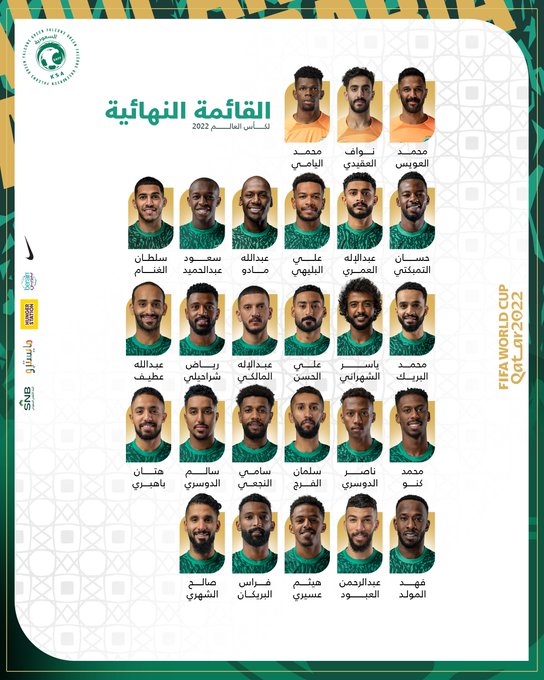 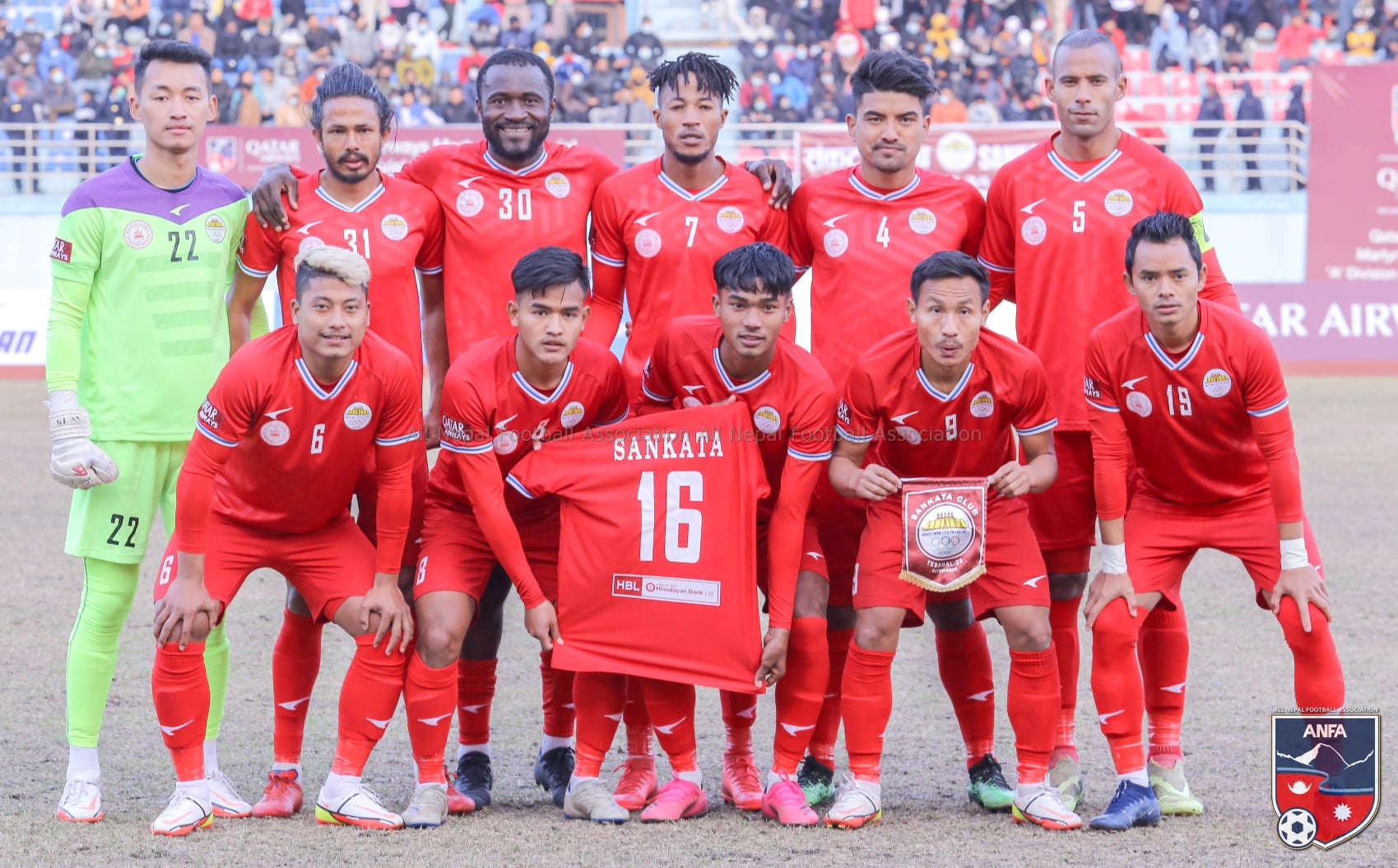 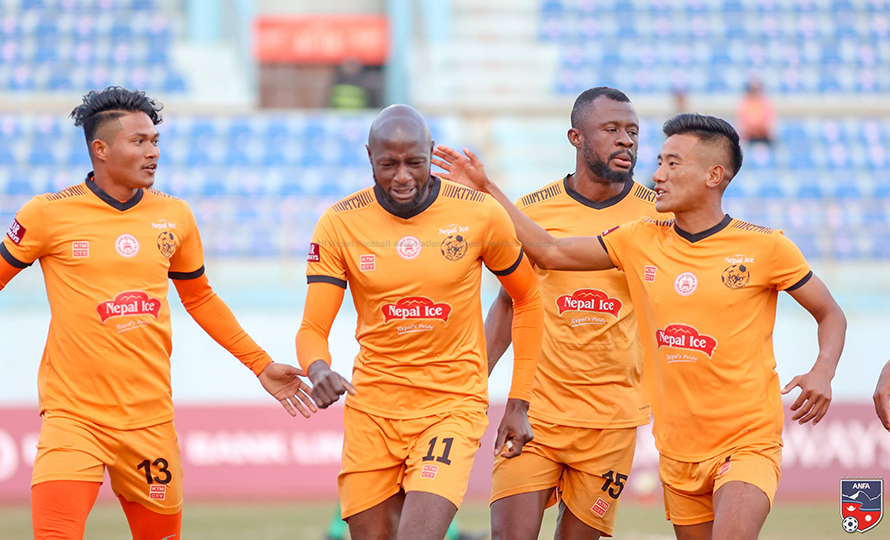